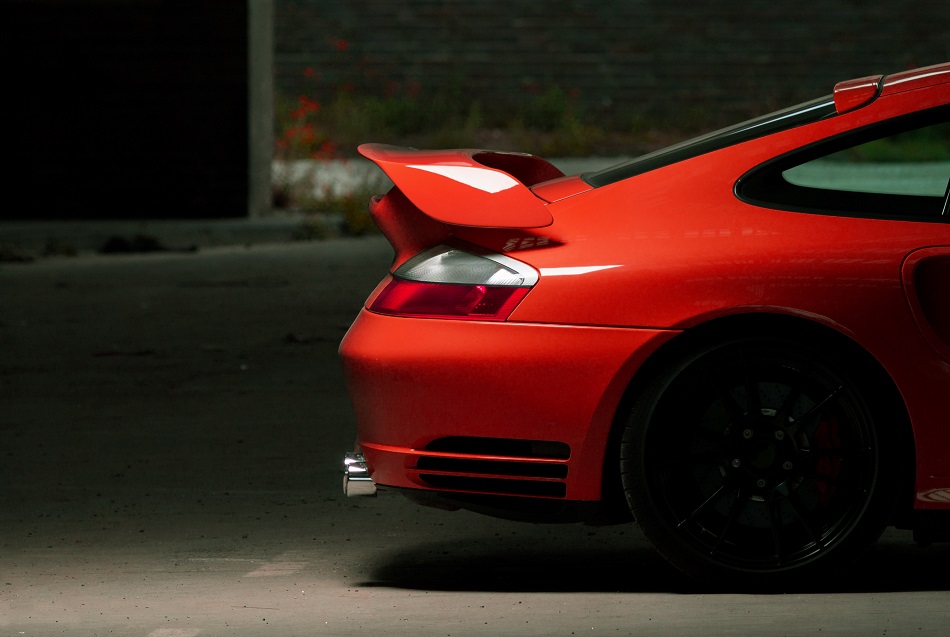 Porsche, the legendary maker of German sports cars, was founded in Stuttgart, a long way from Campbell, in 1931 by Ferdinand Porsche. In the beginning, Porsche did not make cars, trucks, or SUVs; rather, he offered consulting services and motor vehicle development work. The first Porsche, the Porsche 64, was developed in 1939 using parts and components from the Volkswagen (VW) Beetle. Throughout much of the 1930s and 1940s, Ferdinand Porsche worked with VW on the iconic Beetle.

On June 8, 1948, the Porsche 356/1 Roadster, also known as the "Gmünd Roadster," was road certified, marking the first vehicle to bear the Porsche name. Since 1948, Porsche has had one iconic sports car after another, including:

Today, Porsche owners in Campbell own and drive many different models of this luxury brand. The current lineup includes:

The Porsche 718 is often referred to as the Boxster and the Cayman. The Porsche Boxster is a mid-engine, two-seat roadster. The Boxster is one of the more popular Porsche models for Campbell, CA, San Jose, CA, and Los Gatos, California drivers due to its gorgeous styling, convertible top, and lower entry price compared to other Porsche models. The Porsche Cayman, another two-seat, mid-engine vehicle, is popular with those who prefer a hardtop. Many people from Campbell bring their Porsche Boxster and Porsche Caymans to NORCAL EUROTECH for auto repair and maintenance.

When people think of Porsche, they often think of the 911. Here at NORCAL EUROTECH, we often perform repairs and maintenance on the 911. The Porsche 911 has set the standard for what a rear-engine sports car should be. Some of the common models of the Porsche 911 are the Carrera and the Targa. The Porsche Carrera is available in a cabriolet and a hardtop, while the Targa name refers to its removable Targa top. Some of the services we offer include Auto Repair, factory scheduled maintenance, and European Auto Repair. If you live in the 95008 zip code or beyond, you have likely noticed a head-turning 911 on the local streets.

The Porsche Panamera, which was released in 2010, was a game-changer for Porsche and for Campbell Porsche enthusiasts. The Panamera was the first four-seat Porsche and it maintained the exquisite styling, legendary Porsche performance while accommodating the needs of families with its four door integration. The Panamera made the Porsche brand accessible to a wider range of owners, which ultimately brought more Porsches to NORCAL EUROTECH for service.

One of the most popular Porsche vehicles in Campbell, CA, San Jose, CA, Los Gatos, California, and Cuppertino, CA is the Porsche Cayenne. The Cayenne brought the SUV to Porsche, meaning US drivers didn’t have to sacrifice cargo space and off-road capabilities for the opportunity to drive a Porsche.

While driving a Porsche is unlike most other driving experiences, NORCAL EUROTECH is experienced and qualified to deliver stellar service and care while fixing or maintaining your Porsche. If you’re located in Campbell, CA, or the surrounding areas, you have likely heard about our reputation. We feature a review score of 100 based on reviews from 89 satisfied customers. There are many reasons why Porsche owners prefer NORCAL EUROTECH:

If you’ve experienced mechanical problems with your Porsche or just need a tune-up, factory maintenance, or another service for your Porsche, give NORCAL EUROTECH a call at 408-374-6666. You can also schedule an appointment by clicking the “Request Appointment” button above.